Guided tours in the Kvarken archipelago 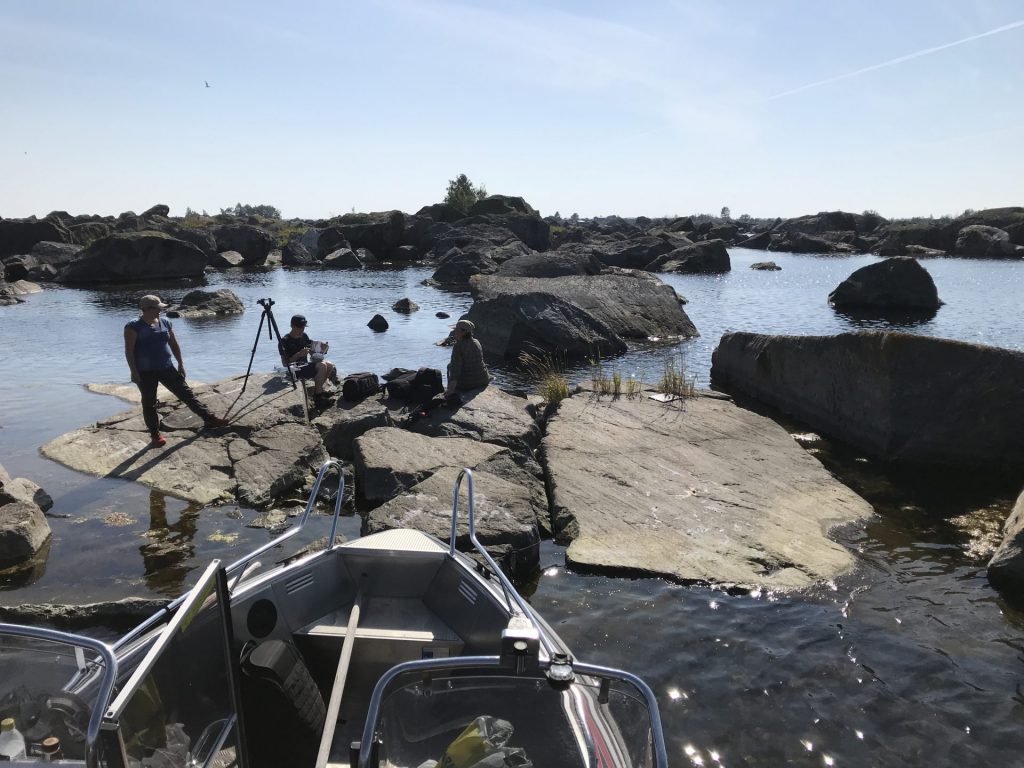 Kenneth Åberg is a trained World Heritage guide and can tell you about the archipelago's extraordinary landscape. 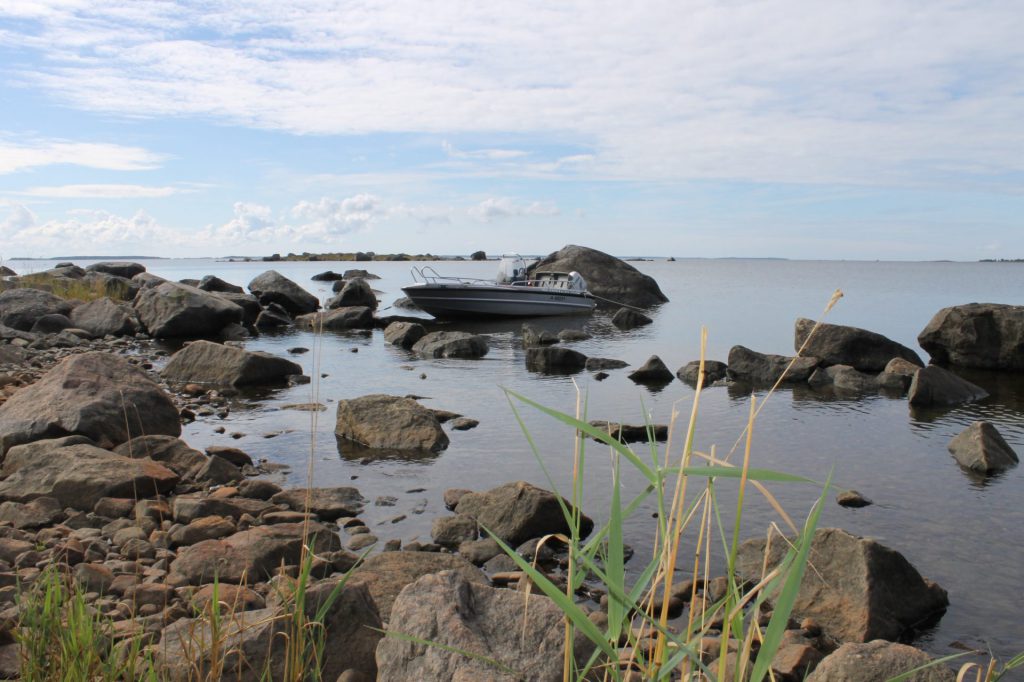 The Kvarken archipelago was inscripted on the World heritage list in 2006. The rapid land uplift rate of 8 mm per year in the flat moraine archipelagos gives rise to some outstanding scenery. See map on the world heritage area. 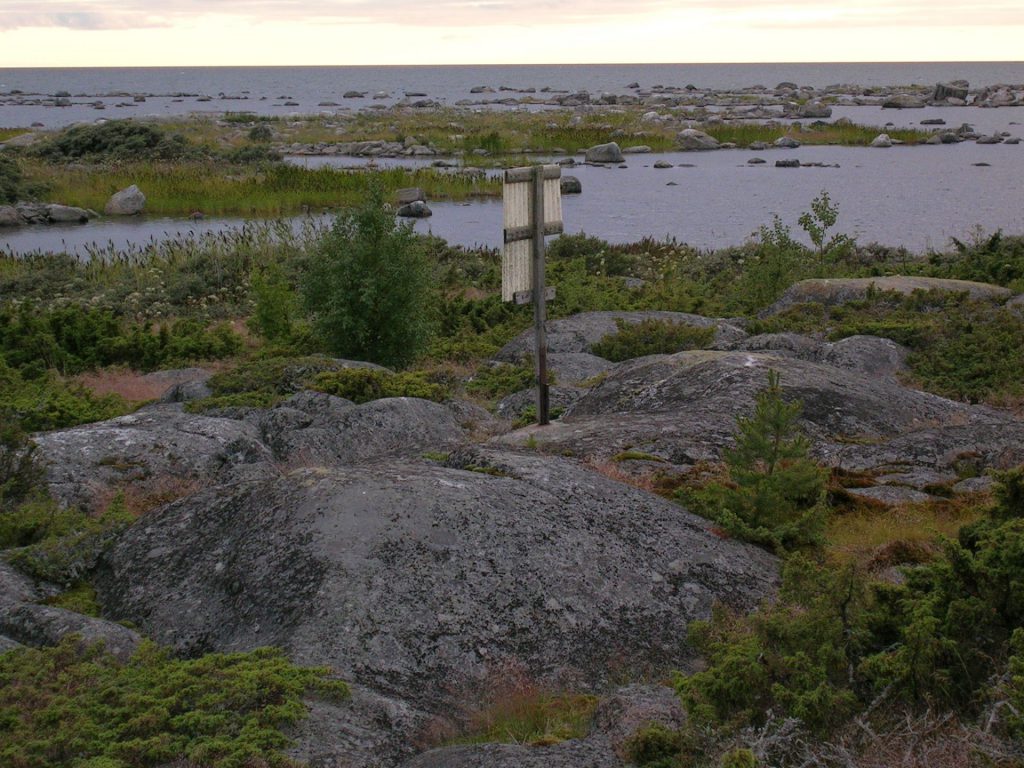 The Kvarken archipelago is young. The first reefs emerged from the sea about 2000 years ago and people started to settle in the area a thousand years later. The land area of the Kvarken archipelago grows by 1 km2/year. The land uplift makes boat channels continuously more shallow so they have to be re-situated, a phenomenon which applies also to harbours and boat-houses. Evidence of the last ice age and the consequences of the land uplift on life in the archipelago are features readily to be seen in the surroundings.

You want to get more out of your excursion.

First we discuss which tour would suit you. During the tour we stop at strategic places and the guide tells us what we see. You can always ask questions.